The United States of America commonly known as United States(US). The 48 contiguous states and Washington,D.C. are in central North America between Canada and Mexico.

With a population of 308 million, The United States is the 3rd largest nation in the world by number of people.

English is the main language spoken. However, due to extensive migration from various parts of the world, other languages are also quite popular. Hindi, Bengali, Gujarati, Punjabi, Malayalam are some of the popular Indian languages that are spoken.

The student population at a US university can be extremely diverse, more so at the larger universities. If you approach this with an open mind, you can broaden your horizons! It is considered inappropriate to refer to a person's race, color, gender or sexual orientation in any way that is mocking or inoffensive. So, it would be a good idea to read up in etiquette e.g. about dining and conversation. As a thumb rule, it is prudent to respect a person's privacy and not ask too many probing questions about anyone's personal life.

The American education system is unlike that in many other countries. Though the U.S. Federal government contributes almost 10% to the national education budget, education is primarily the responsibility of state and local government.

Prior to higher education, American students attend primary and secondary school for a combined total of 12 years. These years are referred to as the first through twelfth grades.

English is the official language of USA and the main language of instruction in the education system. Many schools offer bilingual programs or programs in other languages.

The school calendar usually begins in August or September and continues through May or June. The majority of new students begin in autumn, so it is a good idea for international students to also begin their U.S. university studies at this time. There is a lot of excitement at the beginning of the school year and students form many great friendships during this time, as they are all adjusting to a new phase of academic life. Additionally, many courses are designed for students to take them in sequence, starting in autumn and continuing through the year.

The academic year at many schools is composed of two terms called “semesters.” (Some schools use a three-term calendar known as the “trimester” system.) Still, others further divide the year into the quarter system of four terms, including an optional summer session. Basically, if you exclude the summer session, the academic year is either comprised of two semesters or three quarter terms. 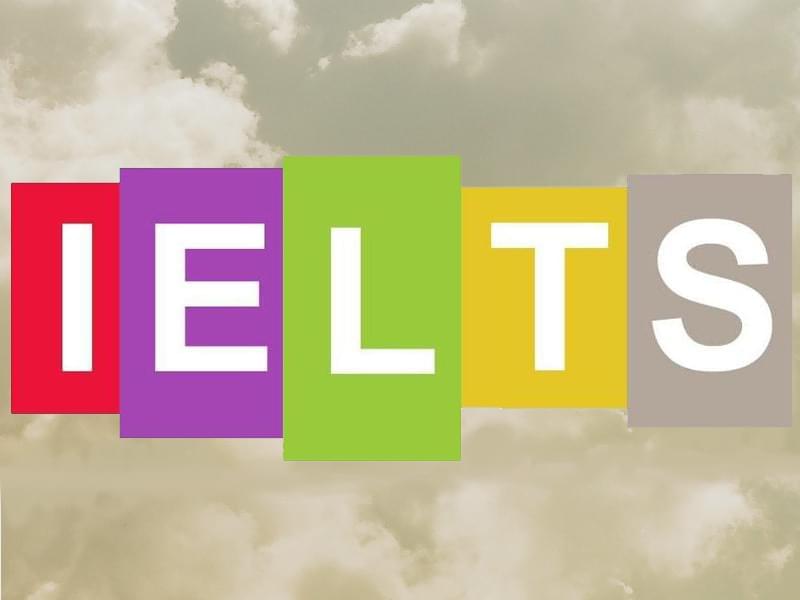 Are you planning to live, work or study in USA? The Department of Immigration and Border Protection (DIBP) will require you to demonstrate your English abilities as a requirement of your visa. 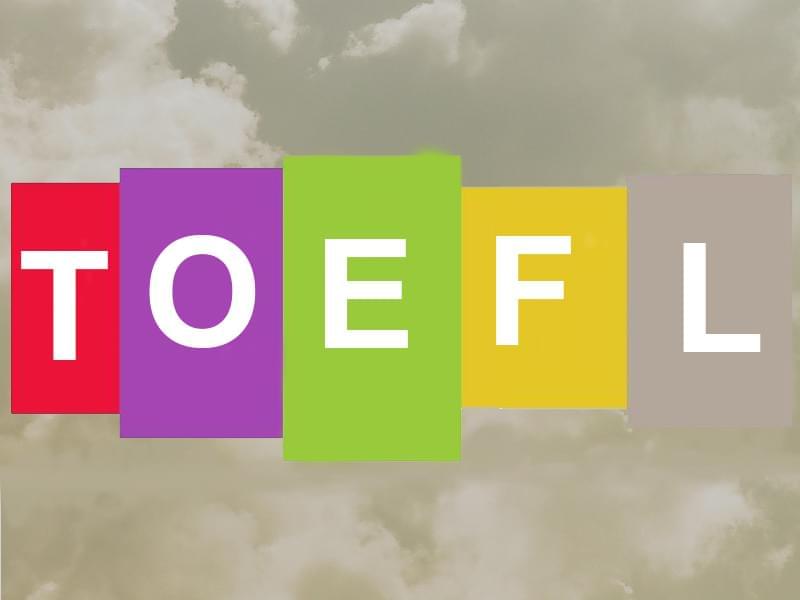 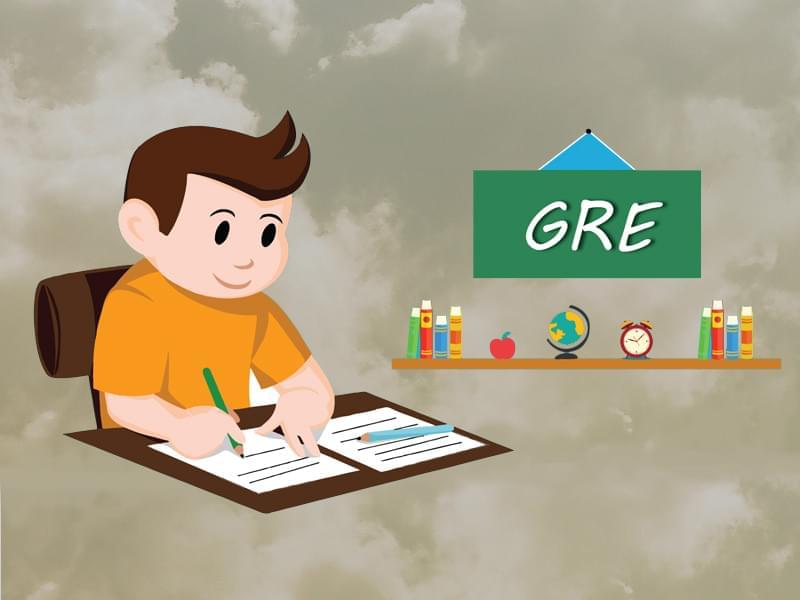 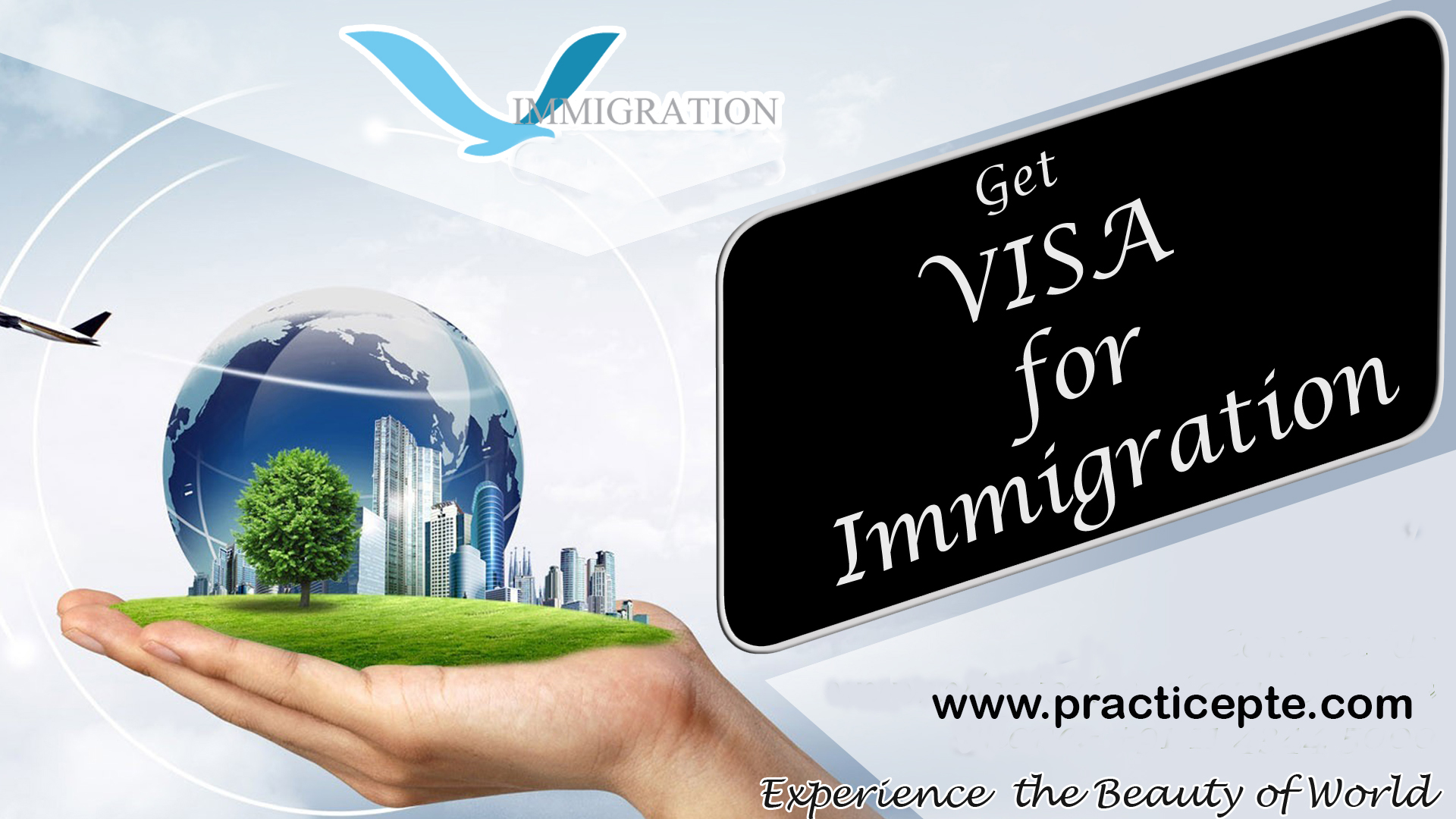 How the United States Immigration System Works: A Fact Sheet

U.S. immigration law is very complex, and there is much confusion as to how it works. The Immigration and Naturalization Act (INA), the body of law governing current immigration policy, provides for an annual worldwide limit of 675,000 permanent immigrants, with certain exceptions for close family members. Congress and the President determine a separate number for refugee admissions. Immigration to the United States is based upon the following principles: the reunification of families, admitting immigrants with skills that are valuable to the U.S. economy, protecting refugees, and promoting diversity. This fact sheet provides basic information about how the U.S. legal immigration system is designed. 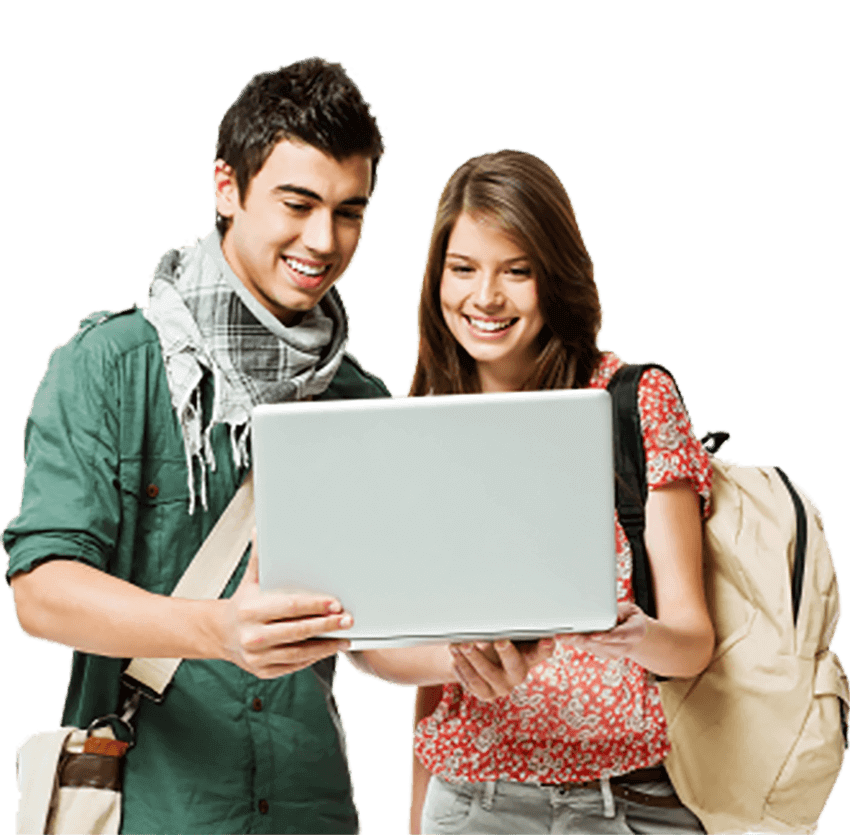